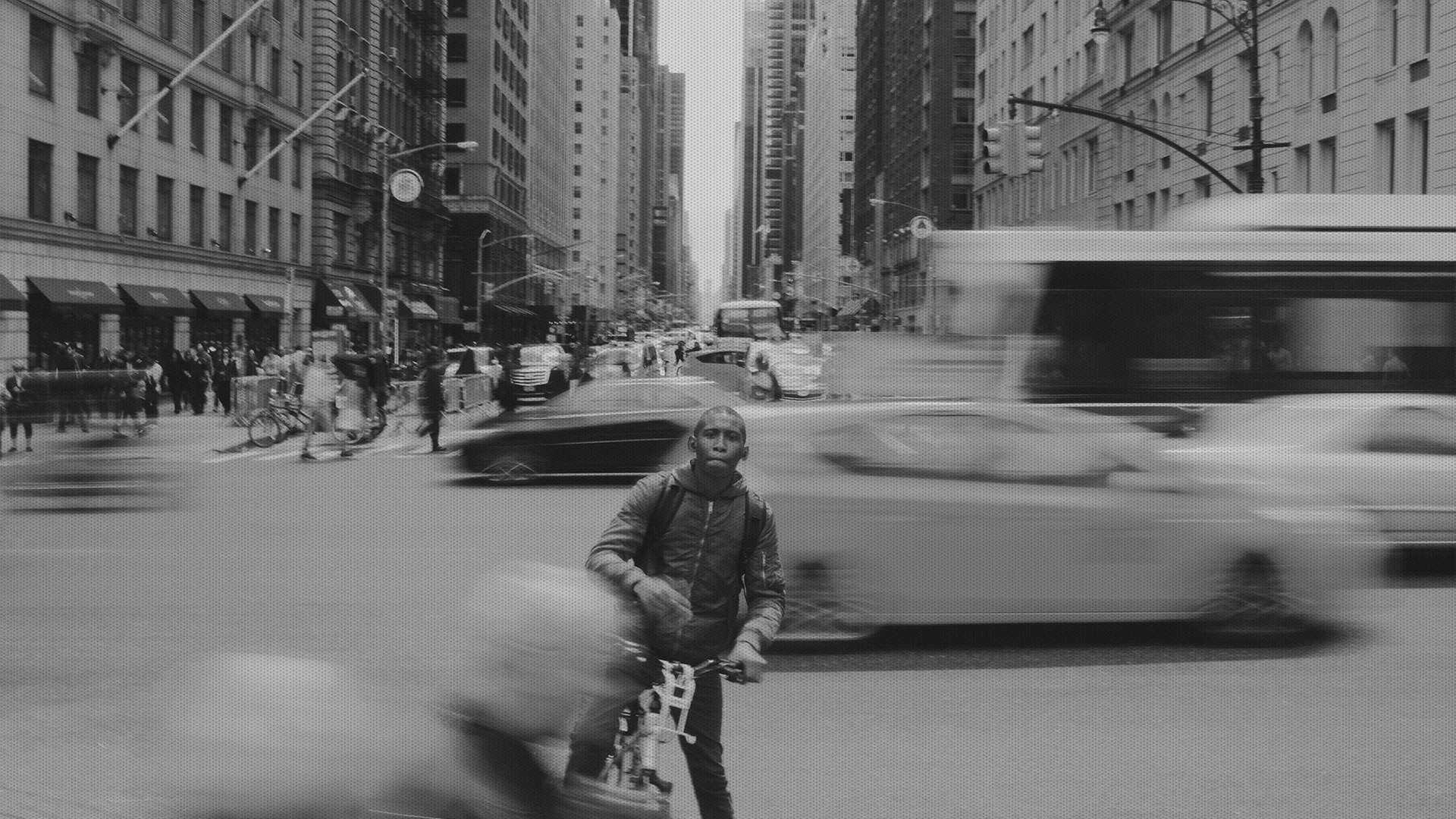 “Truth is so much more interesting than the fiction we’re used to,” said Casey Neistat in an interview with the NY Times, but is it really? The premise behind Beme, the new app that promises to be a raw, unedited and real video sharing platform is commendable to say the least. It takes more, however, than moral high ground to succeed in today’s competitive world of social media apps.

The app was born out of Neistat’s genuine frustration towards the not-so-genuine representation of people’s lives on social media today. Beme chooses to completely disregard this obsession with perfection and show people’s experiences exactly how and when they experience them. Some even say that the app is in some way an extension of Neistat himself.

Read More: 5 Books That Transformed Our Marketing Strategies, And Why.

So what exactly does the Beme app do? It’s a new video mobile application often compared to SnapChat or Vine, but with a couple of glaring differences. For starters, the way you record a video is completely new. The app is meant to capture exactly what you see without edits. Recordings are taken by holding your phone up to your chest and when the sensor near the front camera is covered, Beme automatically records in 4 second snippets that stitch together afterwards. While recording, the screen turns black, a way to make users place emphasis on being in the moment and viewing what’s happening in front of them rather than trying to get the best shot. A beep at the start and then another at the end of your recording is the only way to know what’s happening.

Another notable difference about Beme is that its interface design really speaks to its purpose. In an attempt to support the idea that this app creates a no-fluff zone, the interface is black and grey and is void of any emojis. There are no options to like or comment on a video. All you do is watch someone’s real experience and then if desired – “react.” Reactions are options to send live opinions of videos you view to the original sender. Neistat wanted to give people the opportunity to share and receive real knee-jerk reactions to their videos!

To learn more about Beme, watch the man behind the app explain its features in this video that was released in conjunction with the launch of Beme:


The app, which started out as an invite-only platform, gained so much popularity that people were selling their invite codes on Ebay. Techcrunch stated that “in the eight days since Beme’s official launch, users have shared 1.1 million four-second videos, and sent 2.4 million photo reactions.” That has changed. Now, anyone can join the app and the buzz around it has settled down enough to notice some of its obvious flaws.

“According to Neistat, social media today is built to share with the world a version of who you are. Now, Beme wants you to share who you really are,” Techcrunch reported. We at Socialike agree that the problem lies in this question – why would someone show people who they really are when they could just as easily build a carefully curated way to represent themselves and influence the perception that other people have. Yes, there is definitely a fundamental flaw that this idea of curating real life has become the norm today, but isn’t it also a luxury that people used to strive to attain? Why give that ability up?

Additionally, Neistat almost overlooks the fact that most people don’t have the kind of lives that they wish to share in a raw and unedited way. In an article on the NY Times Blog Neistat said, “If I’m in the stands at a U2 concert watching Bono, how can I capture this moment without interrupting it and making it fake?” The issue with an example like this is that it’s not everyday that people are doing things that are as monumental as watching Bono perform.

Besides these flaws, Beme raises concerns with privacy as all content is essentially public. Since material it automatically uploaded, the power to check content for explicit content, errors and unwanted material isn’t available. This could create a fair amount of controversy for individuals.

Related Article: How To Stand Out In A Big Pond – As A Digital Agency.

We still enjoy Neistat’s work, will continue to follow his personal videos and  also acknowledge that he sets a benchmark in the social media world. His vlogs almost redefined what viral meant and have inspired marketers and individuals in the social media realm without comparison. Our skepticism about Beme relates more to the fact that his personal success is more rightly attributed to his outgoing personality than the need for this type of raw media. Ultimately, it is this lack of demand that will determine the fate of Beme and inhibit its ability to grow to be powerful in the same capacity as Snapchat and Vine.

Stay tuned for more of our blogs.

Isaac Brody (aka“Ike”) is the owner and CEO of Socialike, a Manhattan-based creative agency that specializes in social and digital marketing. Isaac comments on trends in marketing. Socialike’s clients, whether they’re in natural products, hospitality or any other industry, get concepts that differentiate them–along with trackable results. 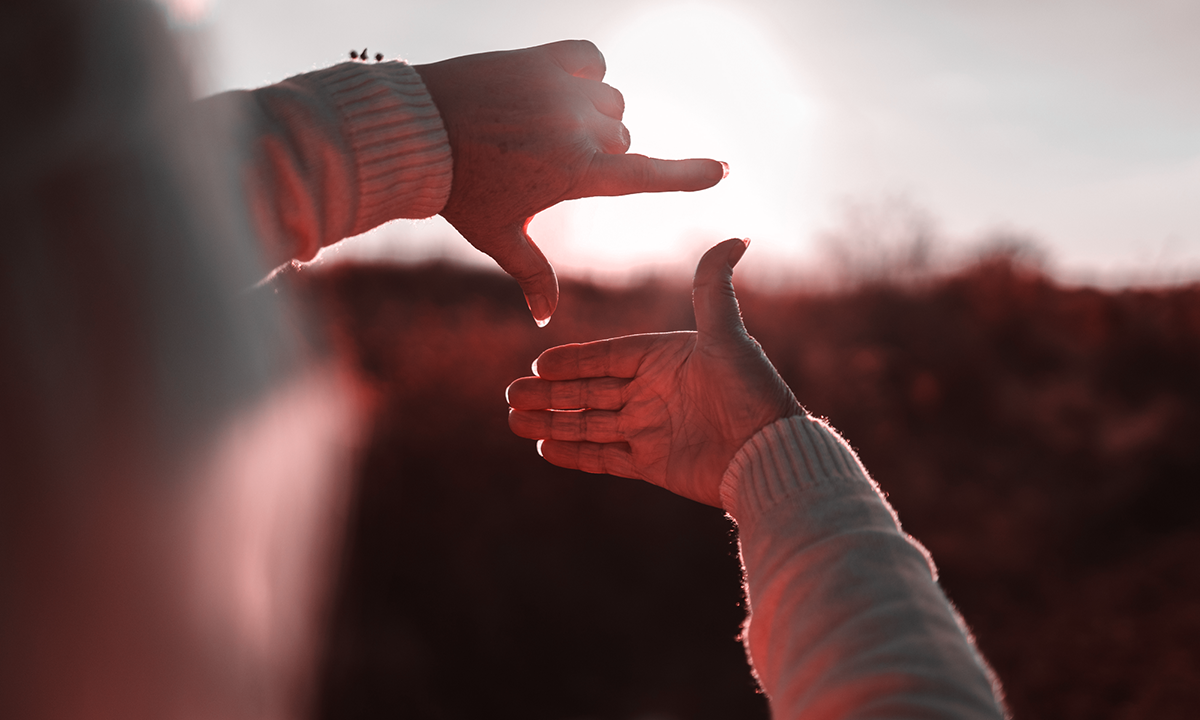 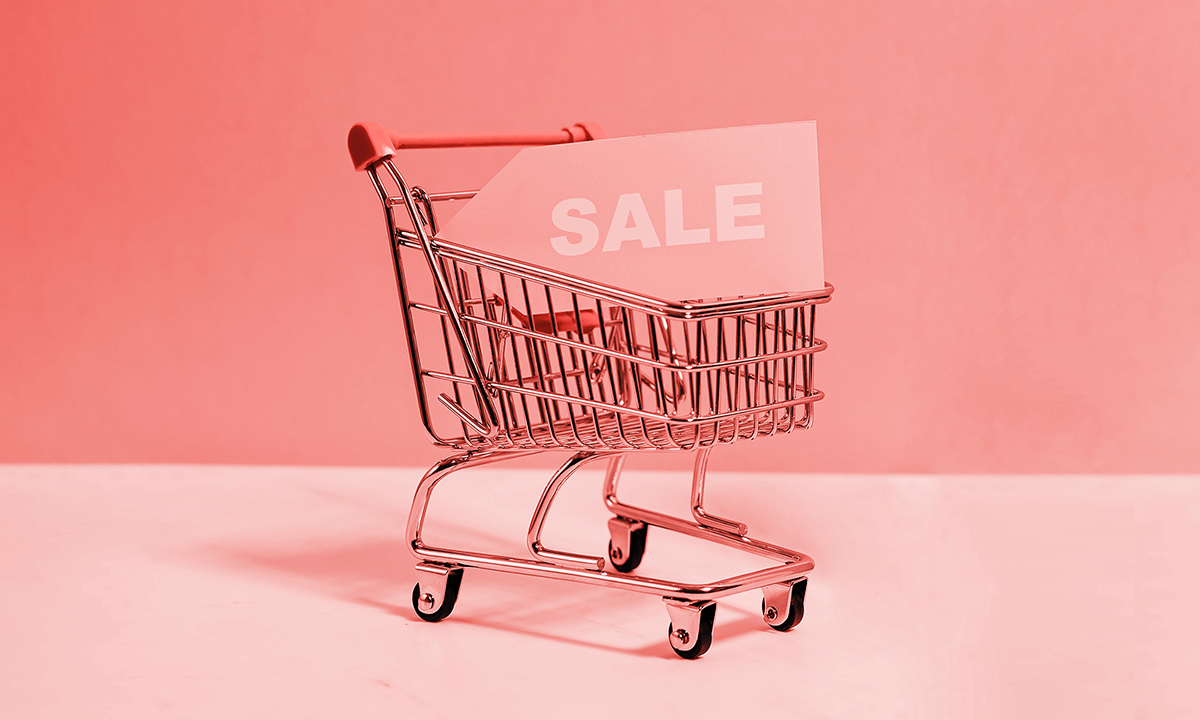 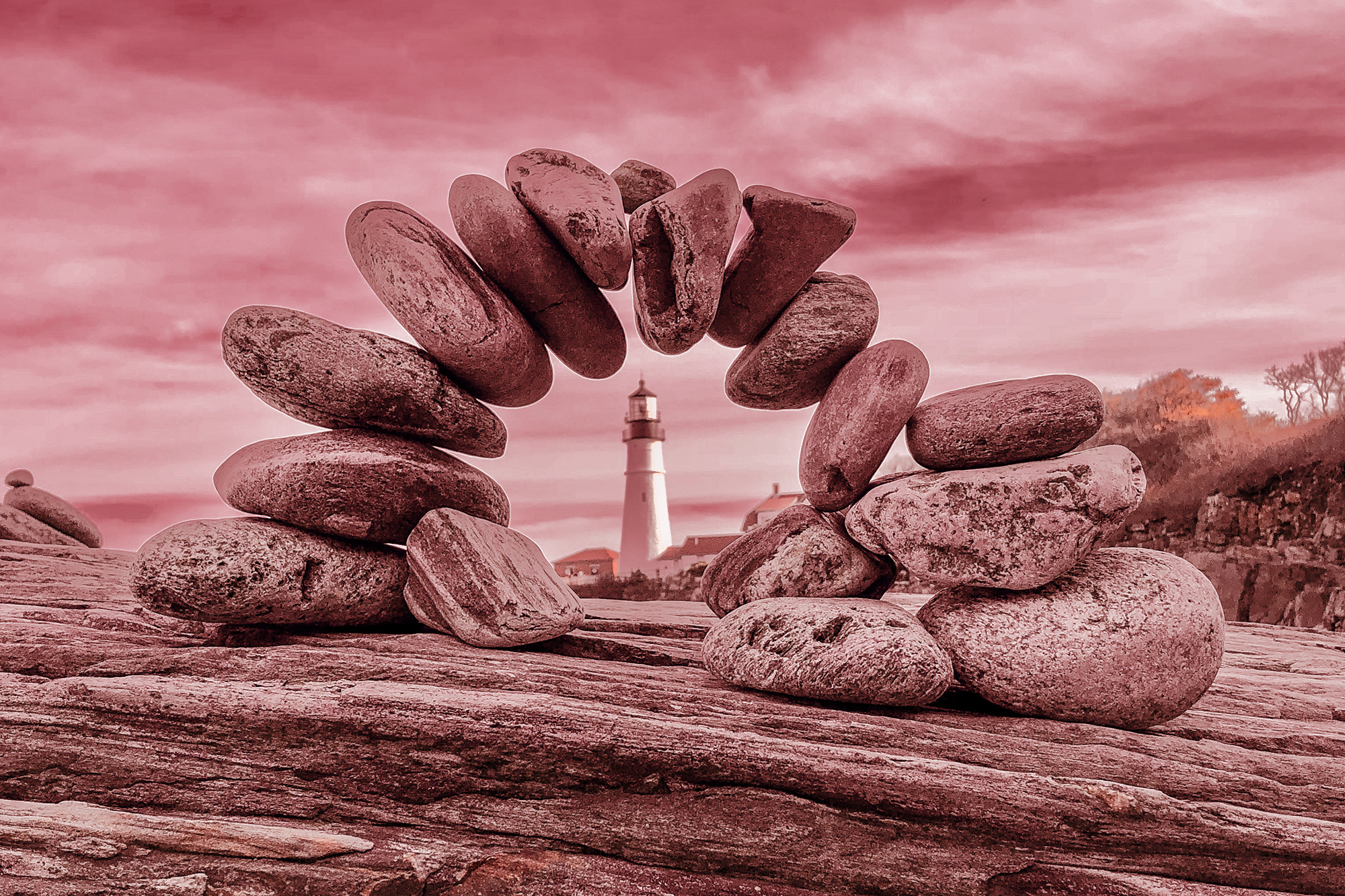 An Ayurvedic Balance To Our Leadership